The Lenique name has been resonating through
Champagne since 1768…

The beginnings of Champagne

During this period, often referred to as “L’Aurore des Temps Nouveaux” (“The Dawn of New Times”), certain religious men developed a taste for cultivating the vineyards and for the art of wine-making. Such was the case of Brother Jean Oudart and the Monk Dom Pérignon, whose renown has so firmly stood the test of time that he requires no introduction.

Indeed, legend has it that the famous Dom Pérignon was the one who discovered the secret of making “sparkling white wine”. Whether that is true or not is beside the point. The news spread like wildfire, and the delicious, divine nectar quickly gained the favour of the Royal Court…

Alexandre Lenique
First of his name

Just a few minutes away, in a neighbouring village, Nicolas Lenique was conducting the noble profession of Cellar Master, working with the greatest names of his time. He then passed his love for finely crafted wines along to his son. Alexandre had such a passion for wine that he decided to found his own House of Champagne in 1768, in Pierry-La-Cour. Because of its limited production and high price, champagne was only within the reach of royal and princely courts, and the wealthy classes of Paris and London.

« Commander Descartes speaks of a delicious white wine that sparkles and shines in the glass, that mere mortals hardly ever taste, and that is only served to gods or great men, to describe it better […] »
A fervent champagne lover, Louis XV – known as “Louis the Beloved” – went down in history for drowning his sorrows in large quantities of champagne.

The pursuit of a contemporary project

In the 1960s, Michel Lenique, the deserving heir to this age-old expertise, decided to associate his first name with the brand. Thus Michel Lenique champagne was born. After passionately working at the estate for more than 50 years, he is now passing it along to his son, Alexandre, named after their founding ancestor.

Proud of this legacy and respectful of traditions yet resolutely turned towards the future, Alexandre is committed to shaping wines in his image. Beautifully refined wines that express simplicity and generosity, that reveal the essence and taste so specific to the terroir of the Vallée de la Marne. These blended wines bring a sparkle to the eye – and to the soul – of anyone who tastes them.

It is now up to Alexandre to write the next chapter in the history: HIS history… 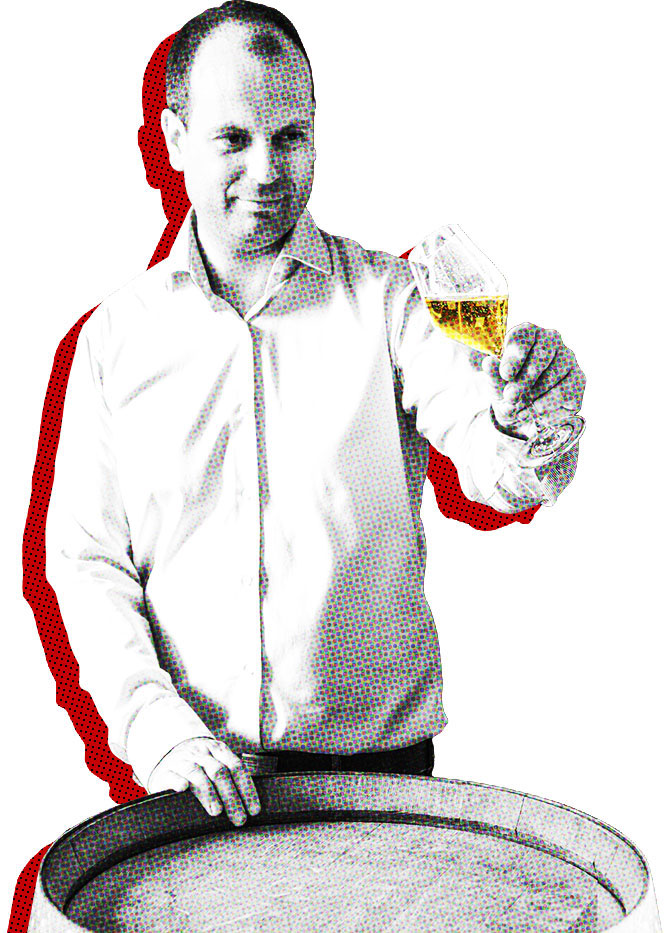